Stonehenge Express
The great and ancient stone circle of Stonehenge is one of the great wonders of the world and has been awarded World Heritage Status. Why it was built is a mystery, it has been a pagan place of worship, an astronomical clock, and a Bronze age burial ground. Its origins date back almost 5,000 years. Decide for yourself while you discover this unique monument.

Board our luxury coach for a direct Express service to Stonehenge. On arrival, our driver will take you on to the site, where you can enjoy the stones at your leisure with a fascinating audio-guide tour, in the language of your choice. 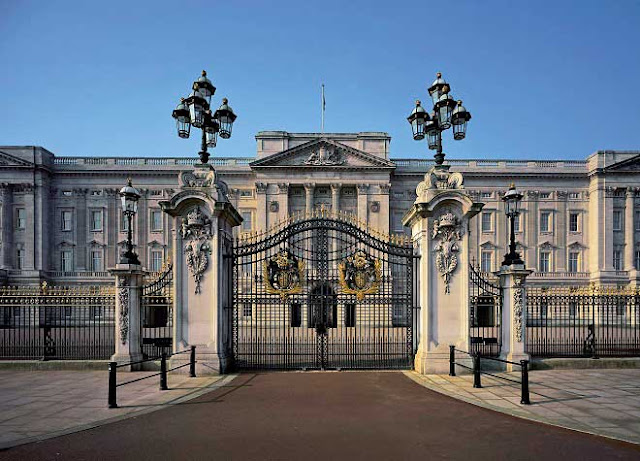 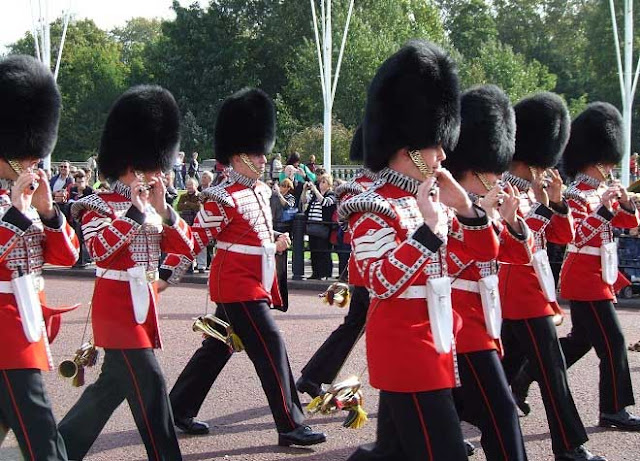 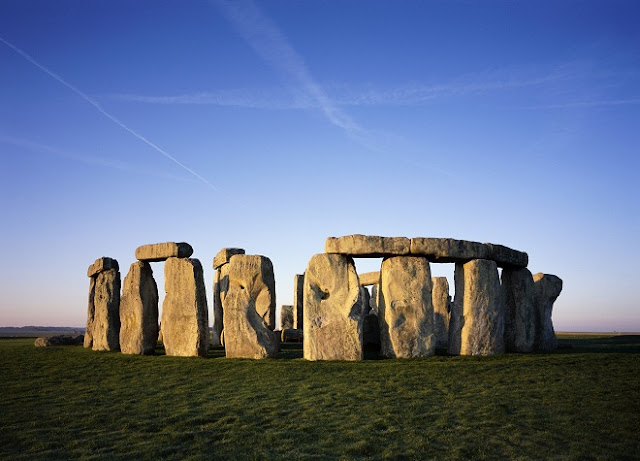