Featuring sweeping views of the Shropshire countryside, Sweeney Hall Hotel offers a grand and peaceful base from which to indulge yourself in a relaxing rural break. The hotel has elegantly refurbished interiors complete with modern facilities and stylish décor, both of which effortlessly dovetail with the building’s beautiful 16th century architecture to create interiors that blend old with new. Add to this cosy bedrooms and a comfortable dining space, and you have the perfect quintessentially English country break.
Things to Do in Shropshire
Amenities 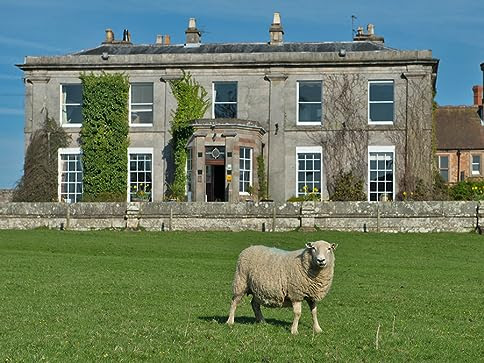 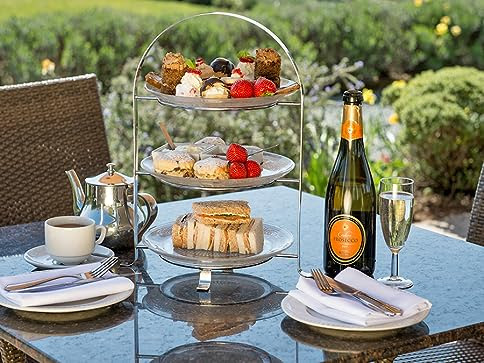 August at the Natural History Museum at Tring

Take to the seas and enjoy a luxury yacht experience with this offer from Escape Yachting Limited. Once onboard you’ll enjoy a luxurious glass of champagne as you set sail for the Isle of Wight, where you’ll dine on a sumptuous, freshly prepared two-course meal and even a spot of swimming. The yacht is extremely comfy with its own open air saloon, and also features twin steering wheels so that you can take the helm, making this the perfect offer for all the wannabe sailors out there. 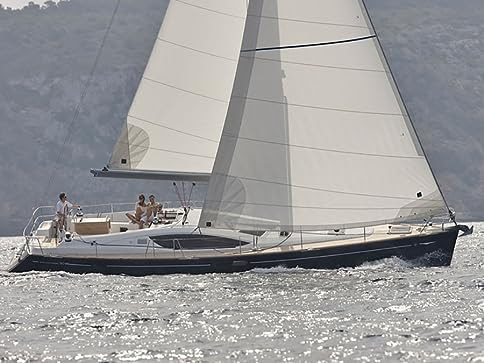 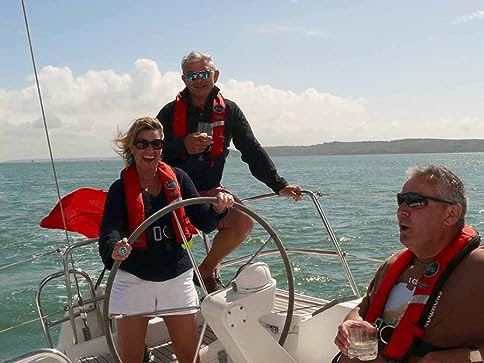 Visit a World Heritage Site and a World Heritage City on this day-long coach adventure from Day Tours London. Get out of London for the day and see the stunning city of Bath and the world-famous Stonehenge site. On the way to Stonehenge, your guide will tell you more about the mystery that surrounds the ancient attraction and its significance. And when you arrive you can discover more inside the exhibition and visitor centre. After 90 minutes you’ll head toward the stunning city of Bath, founded by the Romans, who used the natural hot springs as a spa. Bath Abbey is the gem in the heart of the city, surrounded by beautiful streets of grand Georgian houses intersected by crescents and squares. You’ll see the fine beautiful buildings, Georgian architecture and the Royal Crescent all during this delightful day out. 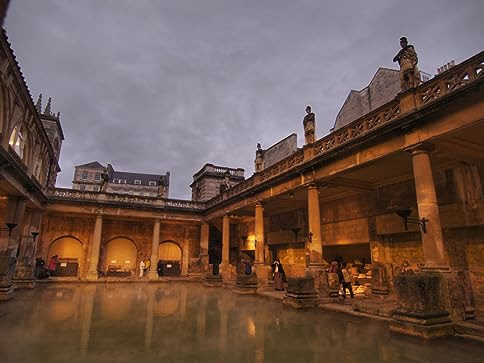 Enjoy an action-packed stay as you explore the sights and exciting attractions of Birmingham, with an overnight visit to the Holiday Inn Express Birmingham South. Here you and your nearest and dearest can spend some quality time exploring the city, shopping and enjoying precious family bonding. Spend some time on the wild side with entrance to your family’s favourite attraction, and enjoy a wonderful family city adventure together.What You Get
Things to Do in Birmingham 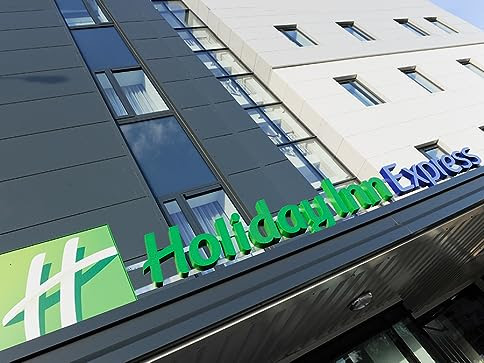 Situated in peaceful Tring in Hertfordshire, the Pendley Manor Spa knows everything there is to know about the art of relaxation. Located within a luxury hotel, this spa offers visitors a wonderful range of soothing facilities. Enjoy a blissful day of pampering as you take a dip in the spa bath, treat your skin to a steam, or work up a sweat at the gymnasium. Round off your decadent spa day with tempting afternoon tea, complete with a refreshing glass of Prosecco. 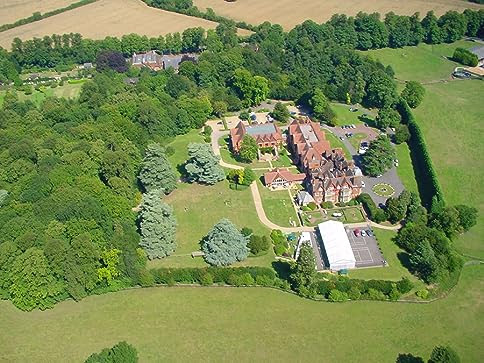 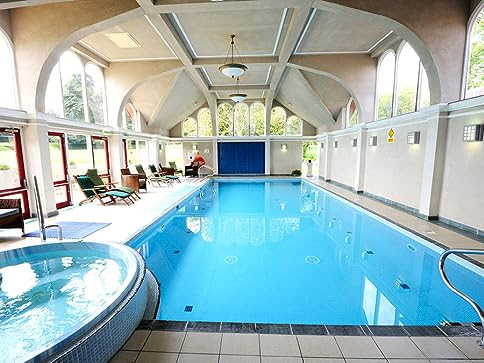 They’re a favourite among celebrities but the Range Rover Evoque is much more than just a great looking car, it’s an impressive off-roader and with this experience one that adults and children alike can enjoy putting to the test. WithLand Rover Start Off-Road, you get the chance to put this magnificent motor through its paces on challenging off-road terrain. Learn how to drive and steer on wet grass, climb vertiginous ascents and test the hill descent control to the max on some steep descents. Drive through mud, woods, grassland and rivers all accompanied by an expert off-road driving instructor. Do what the celebrities wouldn’t dare and see exactly what this iconic car is capable of during this fun-fuelled day of adventure. 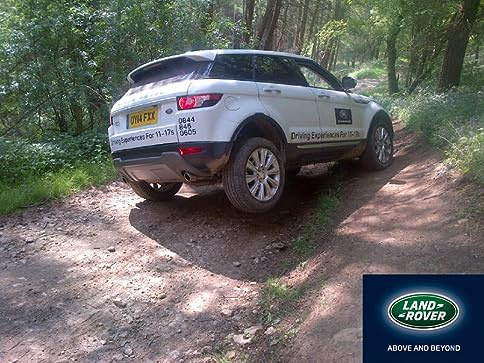 Step back in time and experience first-hand what it was like to be a trainee Spitfire Pilot during the Second World War as you take to the sky in a Tiger Moth biplane. Aero Legends offer this once-in-a-lifetime experience to fly in this classic vintage aircraft, of which only a few remain fully certified for trial flights. The mighty Tiger Moth was the classic 1930s open-cockpit aircraft that most Royal Air Force pilots learnt to fly in before progressing to aircrafts such as the iconic Spitfire or Hurricane, among others. 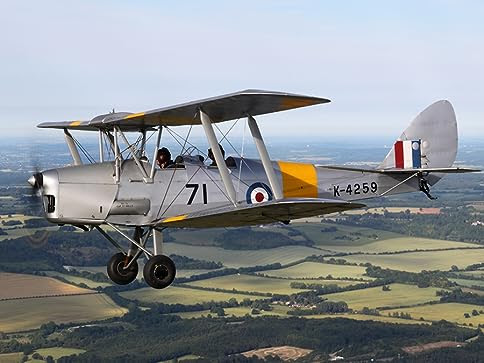 The big joy of small villages

From meta models of models to fantastical landscapes and replicas of much-loved locations, the UK's quaint and quirky miniature villages continue to be a big draw.
The UK is home to more than 30 miniature villages, ranging from hobbyists to full-blown tourist attractions employing professional engineers.
They can be found in weather-beaten coastal resorts, picturesque villages nestled in rolling hills or as complements to major tourist attractions such as Land's End or Blenheim Palace.
Or even just an enthusiast's garden.
Brian Salter, author of Models Towns and Villages, said: "People love going to model villages because we like things in miniatures, we all had toys and there is a nostalgia and old worldliness to them.
"And people like making models because it is a way to build and own something you love when you could never have the real thing." 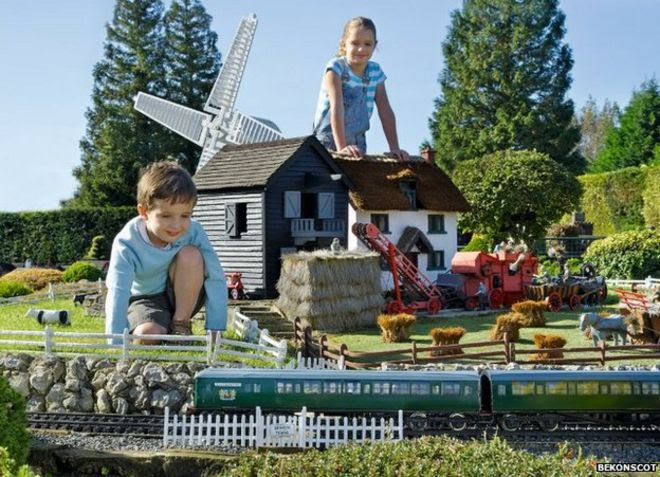 Generally accepted as the world's first model village, Bekonscot in Beaconsfield opened in August 1929 when Roland Callingham - under instruction from his wife - moved his model railway from his home to a neighbouring garden.
About 160,000 people a year visit the 1930s-styled village, which has around 200 buildings, including a house on fire and operational coal mine.
And one of its hidden gems is a replica of Green Hedges, the home of Enid Blyton who lived next door to the Callinghams.
Brian Newman-Smith, managing director of Bekonscot, said: "What we have here is unique and different, we don't have white knuckle rides, it is quite peaceful and depicts England. People leave their world and worries behind when they enter the gates."

To experience meta on an epically small scale, visit Bourton-on-the-Water's 75-year-old model village.
Found in the back garden of the Old New Inn, the attraction is modelled on the Cotswold village with its streets, shops, River Windrush, houses and churches recreated from the mustard-coloured stone in 1:9 scale.
INTERACTIVE

Church
Model
Windrush
Memorial
Shops
One of the highlights is the model of the model village in the model pub's model garden. And it goes on, with a model in that model, and then a painted model in the model's model's model.
Owner Vicki Atherton said: "People do get really excited about the model in the model, they are quite surprised by it which surprises me because, as it is a model of Bourton, you would expect to see it."
Brian Salter said the challenge facing villages is not a lack of interest but rather their mere maintenance.
Mr Salter said: "Everybody loves these villages but the maintenance of them is like a treadmill, both the buildings need attention and the grounds need to be well kept."

Home to what was the world's smallest working television, Babbacombe in Torquay also has fishing villages, Stonehenge and a fire-breathing dragon.
The attraction opened in 1963 with the models originally made from timber, but the coastal wind and salt took their toll so fibre glass is now used.
It attracts 150,000 visitors a year and general manager Simon Wills said he has noticed a particular interest from Chinese tourists.
He said: "I've been trying to figure out why it is so popular for the last 40 years.
"People are fascinated with things in miniature, perhaps it dates back to their childhood with model trains or doll houses."

Edward Robinson started making models 23 years ago after an ME diagnosis forced him to end his career as a builder.
He and his wife Kathleen have converted a paddock behind their home in Flookburgh near Grange-over-Sands into a display area for his models.
His latest creation is the unusual but eye-catching Bridge House in Ambleside built, like most of his creations, from locally quarried slate.
The model has now been moved to the Honister Slate Mine, but visitors to Lakeland can still see dozens of his creations all modelled on real Lake District buildings, albeit their original states as barns and farms rather than their modern-day conversions.
He said: "I find it therapeutic, it can take three months to make a model but it is time well spent."
Mr Robinson said his models were particularly popular with visitors from India although he cannot explain why.
He said: "They seem to be crazy for them and are really bowled over when they come in, which is nice to see."

Bondville in Bridlington was created by Geoff and Carol Cooper in 1988, their third model village.
Although it is now owned by Jan Whitehead, Mr Cooper still makes and maintains the models and figures while Mrs Cooper helps with the gardening.
What's unusual about Bondville is its total adherence to the 1:12 scale (plus its picturesque harbour and miniatures of characters from Last of the Summer Wine).
Ms Whitehead said: "Geoff is very strict on the scale and while many other villages have variances we simply don't.
"Geoff will adapt things to make sure they fit properly, vehicles in particular are very difficult to buy in 1:12 scale, especially things like ambulances and fire engines, so Geoff will make them himself.
"The maintenance is a huge task but we are all committed to it. Our buildings are made from concrete with brickwork scribed by hand, it would be much easier to use fibre glass but we don't want to go down that route because then we would lose the realism which is the real charm.
"People say to us it looks exactly like a real village only in miniature, that's what we strive for."
Posted by All About London at 19:00