If you enjoy folk music, you’ll love Folk by the Oak – a boutique festival dedicated to folk music, complemented with fine foods. 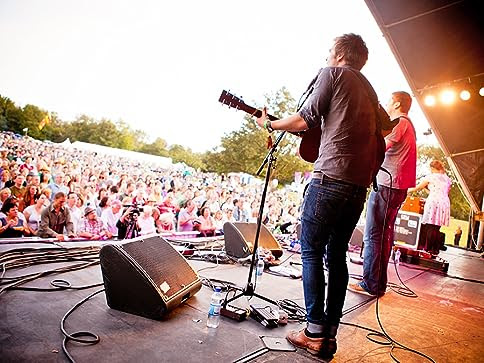 local real ales, potters, knitters, embroiderers, craftspeople, archers, storytellers, artists and much more. Set in the leafy surrounds of the historic Queen Elizabeth Oak Field at Hatfield House, with its ancient oaks, this is the perfect location for a full-on celebration of folk music. This year, the festival is focussing on a "line-up of headliners". Treat yourself to music from five-time Grammy Award winner Mary Chapin Carpenter, as well as music from The Unthanks and Bellowhead - five-time winners of the BBC Radio 2 Folk Awards ‘Best Live Act’. More musical magic will come from the influential singer-violinist Nancy Kerr and Lady Maisery, whose debut album, Weave and Spin received much critical acclaim and was declared an ‘Album of the Week’ by The Independent.