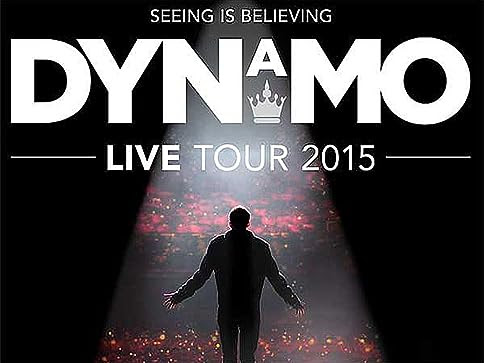 Ingresso
An amazingly talented young magician from Bradford, Steven Frayne, AKA Dynamo, has performed across Europe and the United States. Like his grandfather before him, Dynamo grew up practicing precision card handling and developed powerful magical skills. Some of his tricks are subtle tweaks on nature and reality (reviving a dead leaf to its natural shade of green before rejoining it to the branch of a barren tree that has shed its leaves) and sometimes he uses extraordinary forces to stunning effect, for example performing his spectacular Matrix-style levitation, and, yes, even walking on water.
Dynamo will take you on a magical journey before stunning you with incredible, headline-grabbing stunts beyond the realms of possibility. Unmissable.
View Details - Book / Buy This Deal