As the Battle of Britain soars into its 75th anniversary year, 11 July will see Headcorn Airfield put on a celebratory event with a range of family attractions. Battle of Britain Air Show visitors will be able get involved with the funfair or browse a variety of stalls. A spectacular flying display will feature aircraft that represent the era of the battle, including Spitfires, Hurricanes, the Tiger Moth and Storch. An airfield attack scenario will form part of the display, and several veterans in attendance will also be honoured for their service to the country during World War II.
VIP ticket holders will benefit from reserved parking, a private entrance and viewing area. A Hurricane or Spitfire will be in the VIP area, with a pilot available to give an interview. VIPs can walk around the aircraft, take pictures, see a running Merlin engine up close, and even fire a gun.
Buy This Deal 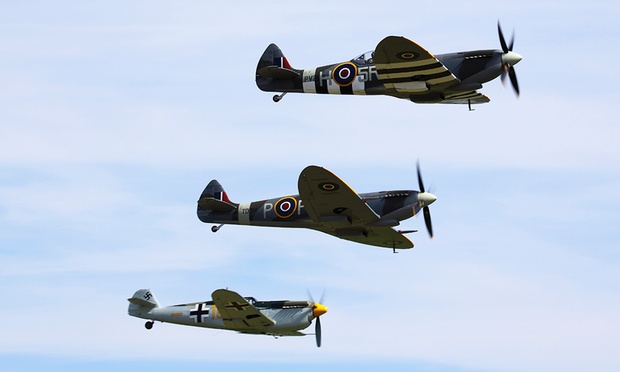 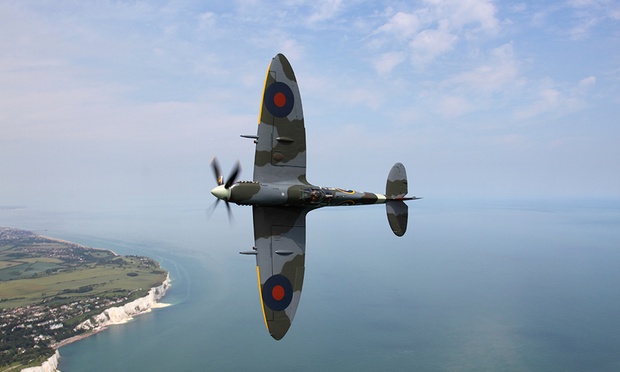 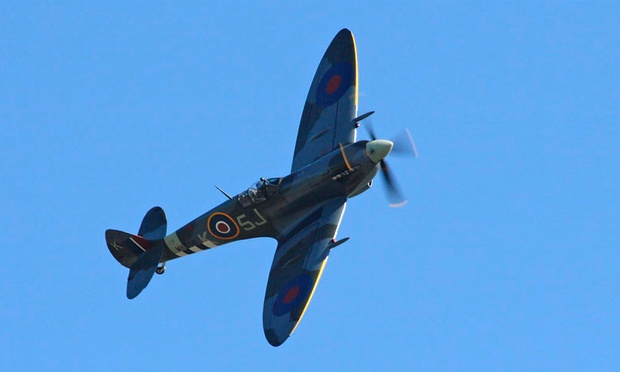 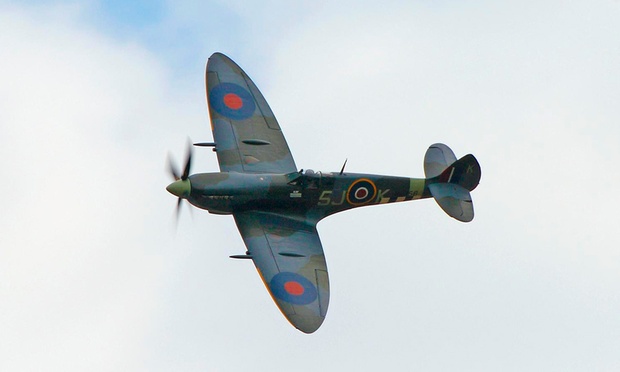