Noel Fielding (The Mighty Boosh, Never Mind The Buzzcocks, Luxury Comedy) returns to the stage this November, bringing with him his unique brand of stand-up comedy, live animation, music and some of his best known TV characters (such as The Moon and Fantasy Man).
Fielding's comedy has seen him perform in venues all over the world (such as The Royal Albert Hall, The Sydney Opera House and Radio City Music Hall), win numerous awards (including the Perrier Best Newcomer, The Barry Humphries Award at The Melbourne Comedy Festival and The Douglas Adams Award for innovative writing) and appear on TV shows such as Michael McIntyre's Roadshow, Big Fat Quiz Of The Year and QI. There will also be muscular support from the loose stylings of Mike Fielding (Naboo/Smooth) and the physical lunacy of Tom Meeton (The Mighty Boosh/Oram & Meeton).
From the critics: "A Gothic George Best" – Phil Jupitus "Building to a wonderful atom-bomb of psychedelia that you will just have to discover for yourself, this is two-hours-plus of phantasmagorical, utterly original, intoxicatingly silly comedy” – The Telegraph 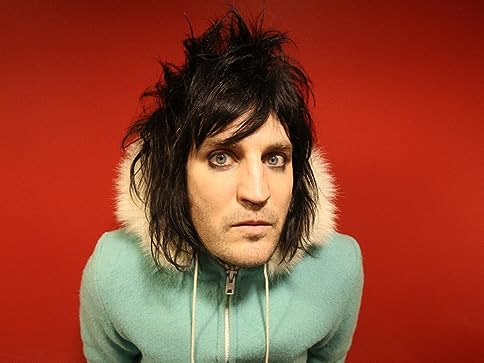